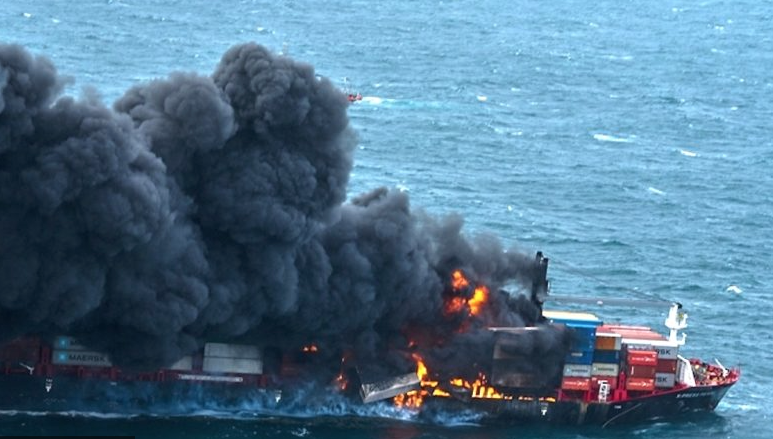 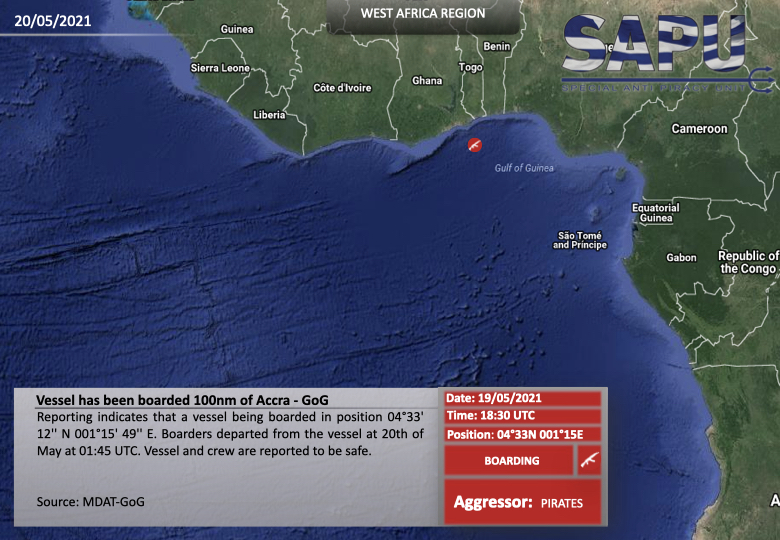 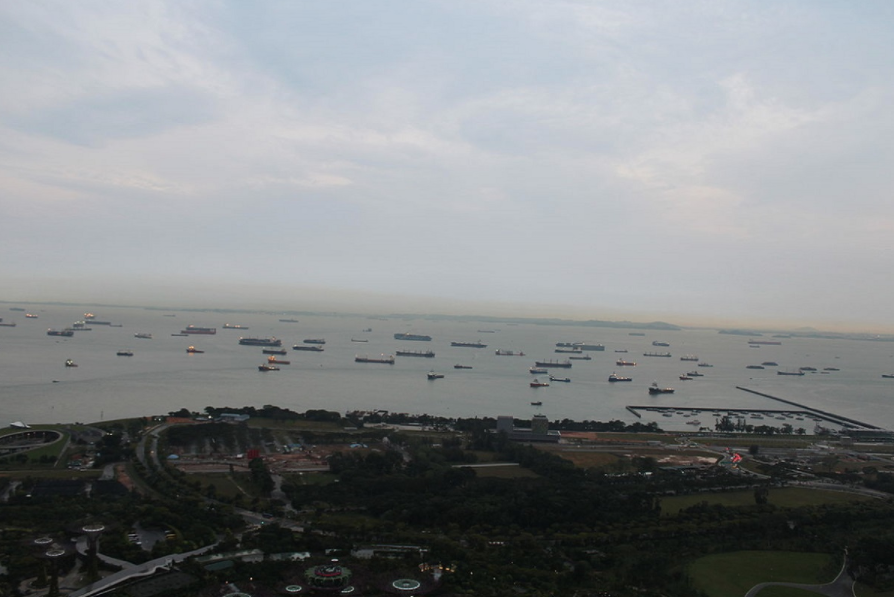 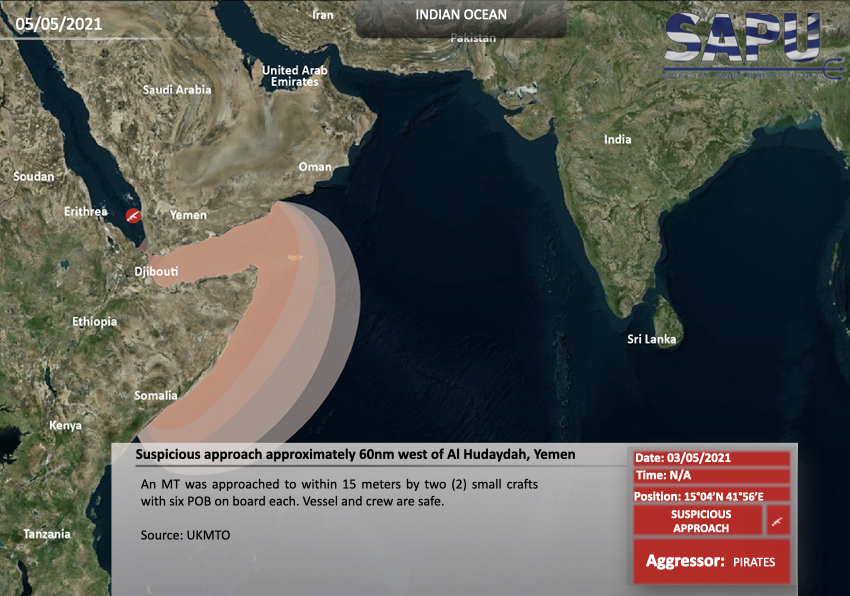 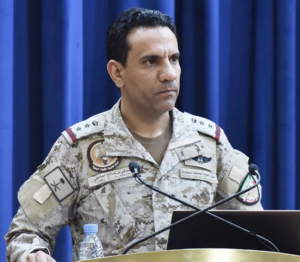 Saudi Arabia said it destroyed a bomb-laden boat in the Red Sea near the refinery hub of Yanbu Tuesday.

The Defense Ministry said the vessel was remotely controlled and spotted at 6:40 a.m. local time. An investigation is ongoing, according to the state-run Saudi Press Agency.

Earlier, the U.K. Maritime Trade Operations, linked to the Royal Navy, said it was looking into “reports of an incident” approximately two nautical miles off the coast of Yanbu.

The National Shipping Co. of Saudi Arabia, known as Bahri, denied reports that one of its vessels, the NCC Dammam, had been attacked. All the firm’s ships are safe, Chief Executive Officer Abdullah Al Dubaikhi said in a phone interview.

Saudi Arabia’s Red Sea coast experienced a spate of shipping attacks and explosions late last year, some of which were claimed by Yemen’s Houthis rebels.

The Houthis, battling a Saudi-led coalition in Yemen’s civil war, also claimed to have targeted Yanbu, home to a Saudi Aramco oil refinery, last month with drones and missiles. That attack, like most of those claimed by the Houthis, caused little damage. 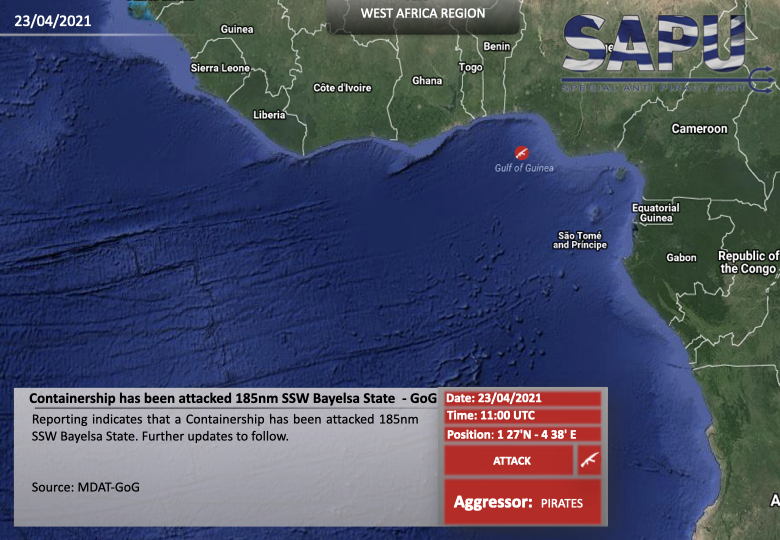 Reporting indicates that a Containership has been attacked 185nm SSW Bayelsa State. Further updates to follow. 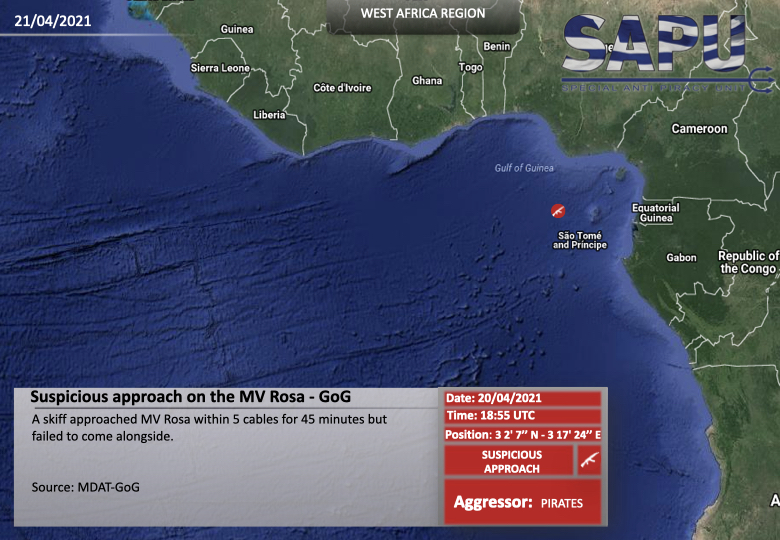 A skiff approached MV Rosa within 5 cables for 45 minutes but failed to come alongside. 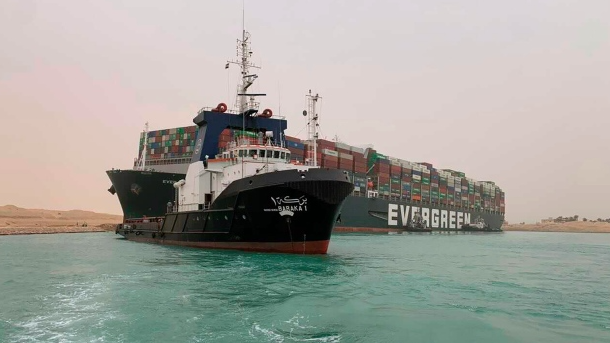 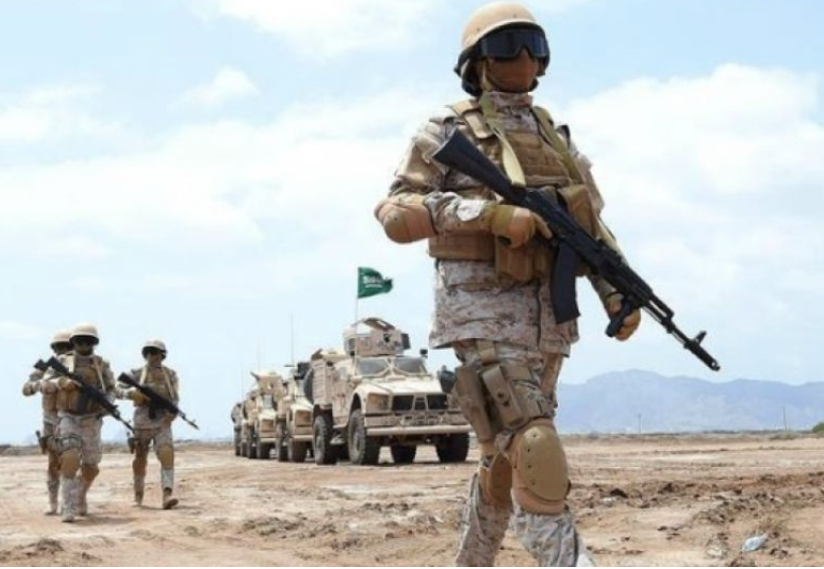 The Saudi-led coalition battling Yemen’s Houthi forces has destroyed two explosive-laden boats that the Iran-aligned group planned to use in an “imminent” attack launched from the Red Sea port of Hodeidah, Saudi state media reported on Sunday.

The coalition in separate statements also said it intercepted and destroyed three armed drones launched towards southern Saudi Arabia, including the city of Khamis Mushait.

The Houthis, who ousted Yemen’s internationally recognised government from the capital, Sanaa, and now hold most of north Yemen, have kept up missile and drone attacks on Saudi Arabia after Riyadh last week presented a new peace initiative.

U.S. Special Envoy Tim Lenderking on Thursday returned to the region to push for the initiative, which includes a nationwide ceasefire.

The Houthis want the coalition to fully lift its sea and air blockade on areas the group controls.

The conflict, seen in the region as a proxy war between Saudi Arabia and Iran, has caused what the United Nations says is the world’s largest humanitarian crisis.

The Houthis say they are fighting a corrupt system and foreign aggression. 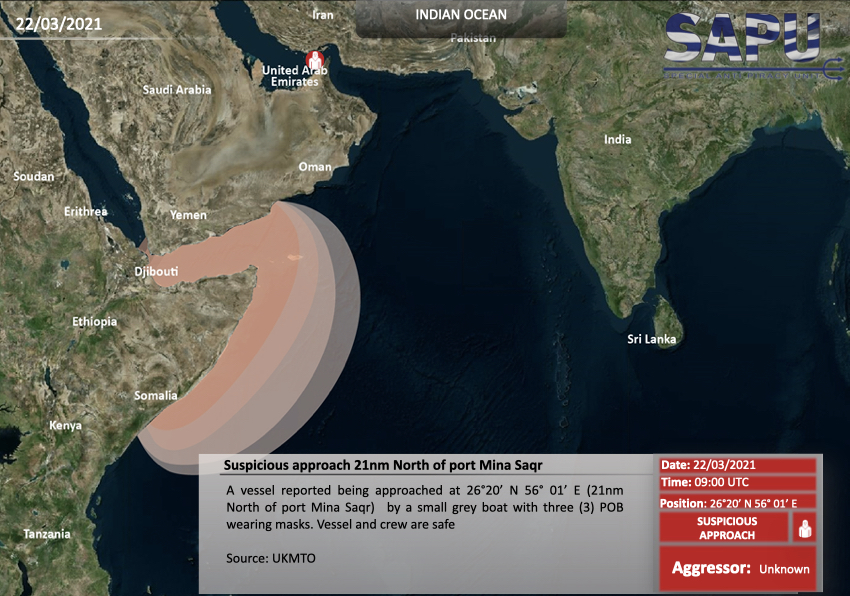