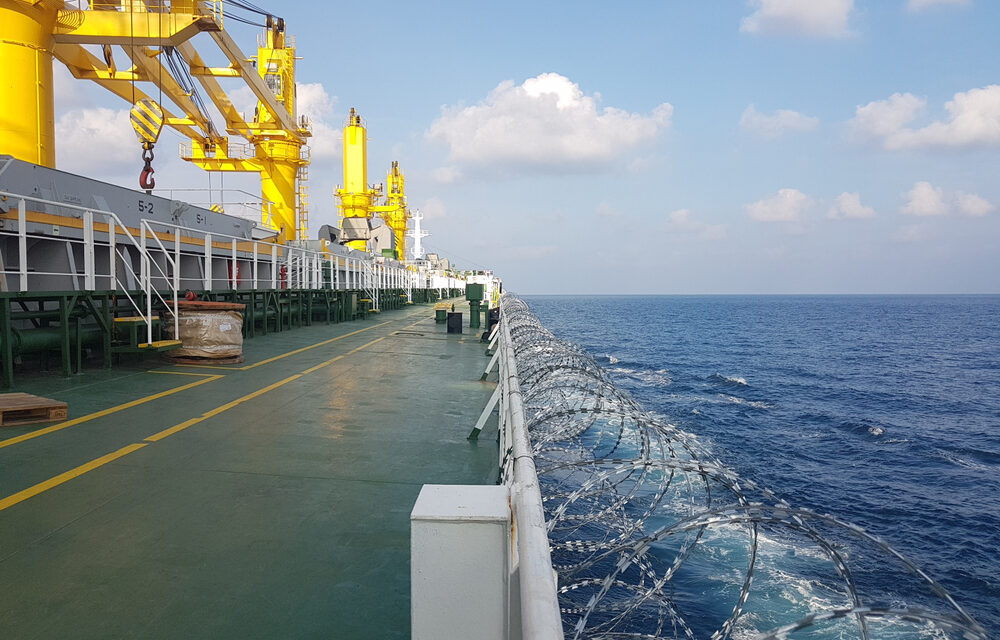 Six incidents of piracy and armed robbery reported during July 2020

The ReCAAP Information Sharing Centre (ReCAAP ISC) released its monthly report for July 2020 on the situation of piracy and sea robbery in Asia, revealing that six incidents took place in July.

ReCAAP ISC notes that they reported six incidents of piracy and armed robbery against ships were reported in Asia during July 2020.

Specifically, from the six reported incidents, the one was a piracy incident and five were armed robbery against ships. 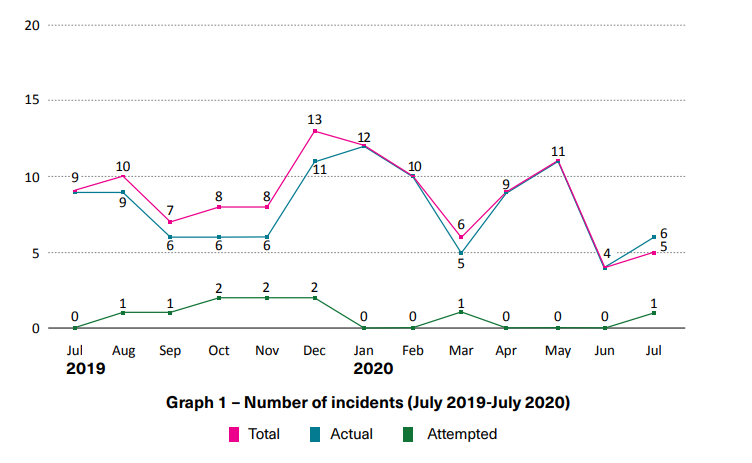 Graph 1 shows the number of incidents reported each month from July 2019 to July 2020.

In addition, there was no report of abduction of crew in the Sulu-Celebes Seas and waters off Eastern Sabah, Malaysia in July 2020.

However, the abduction of crew for ransom remains a serious concern as demonstrated by the Warning issued by the ReCAAP ISC on 2 July that five Abu Sayyaf Group (ASG) members were planning to conduct abduction of crew from ships passing by Tawi-Tawi and Sabah waters.

Concerning the situation at the Singapore Strait, ReCAAP ISC notes that they remain concerned about the occurence of incidents, also reporting three incidents that took place in the area during July.

The number of incidents reported during January-July 2020 was the highest compared to the same period of 2016-2019.