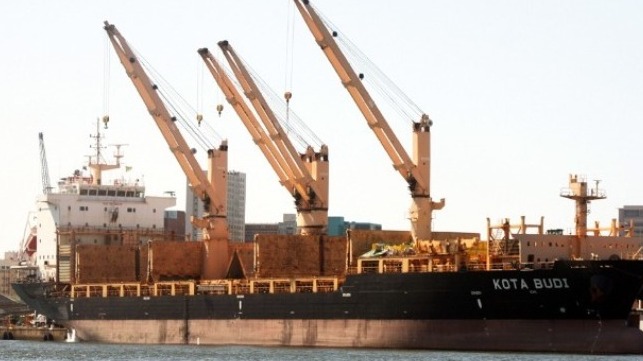 A cargo vessel was the latest target of pirates in the waters off Benin. This attack came just one day after reports of an even more brazen attack on a vessel in the oil fields in the Gulf of Guinea.

The attack took place around midnight local time on July 2. The Koti Budi at the time was reported to be approximately 150 miles offshore from the port of Cotonou, Benin after a call in the Nigerian port of Warri.

Dryad is reporting that this is the seventh incident in the area in 2020. A total of 78 people have reportedly been kidnapped this year in incidents off West Africa. Dryad reports that kidnappings are 26 percent higher this year.

In a statement, Pacific International acknowledged the attack saying it was working with local authorities.

One day earlier, BW Offshore reported that its vessel the FPSO Sendje Berge was attacked by pirates near Nigeria and that nine crew members had been kidnapped. Dryad Global termed that incident as unique within the wider realm of offshore incidents in the region. Dryad says the manner and tactics used during the attack on the Sendje Berge were more consistent with attacks perpetrated by militants than pirates in the West African region.

The area has been notorious for pirate attacks in recent years. The International Chamber of Commerce’s International Maritime Bureau (IMB) in its 2019 annual piracy report highlighted “an alarming increase in crew kidnappings across the Gulf of Guinea.” According to the IMB report, the number of crew kidnapped in the Gulf of Guinea increased more than 50 percent to 121 sailors in 2019. The report said it those incidents equated to over 90% of global kidnappings reported at sea.