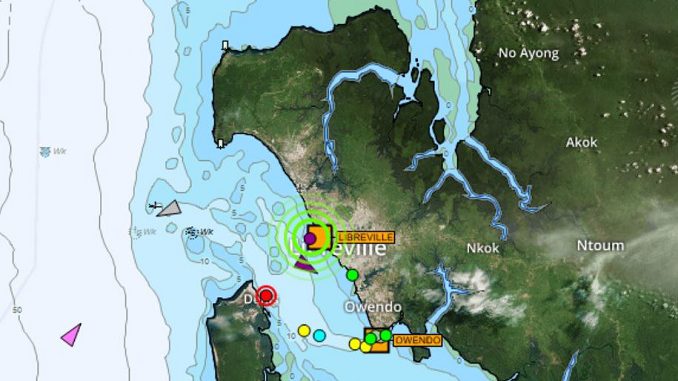 A passenger ferry was detained on 15 June for alleged involvement in maritime crime and piracy in the Gulf of Guinea.

The Swedish flagged vessel, Hawa III, is thought to have been involved in four kidnappings that have taken place off the coast of Gabon since the beginning of 2020 and is currently at anchor at the port of Libreville, Gabon.

Multiple kidnaps have taken place in the region this year. On 3 May six crew were kidnapped off two fishing trawlers off the coast of Gabon, a further seven crew were kidnapped, on 22 March, off containership MSC Talia F while the vessel was on route from Lome, Togo to Libreville.

Hawa III made several voyages between Libreville and Lome, Togo, and has been operating in West Africa since November 2017.

Over the last few years the Gulf of Guinea has become synonymous with crew kidnappings and incidents of piracy. The International Maritime Bureau annual reports have shown a drastic increase, especially in kidnappings. From 2016 to 2019 there was an average of 75 kidnappings per year compared to just 18 in the period of 2010-2015.