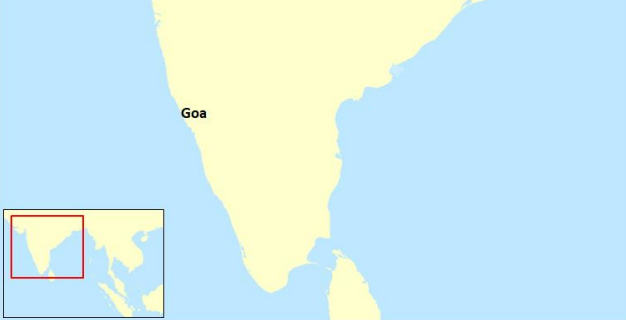 June 18, 2020
In its weekly piracy report for 9-15 June, ReCAAP ISC informed of one attack against the Indian fishing trawler Sea Blessia – I off India.
The incident took place in the morning of 29 May, approximately 20 nm along the coastline from Goa, India in a northeastern direction.
However, the exact position of the incident is to be confirmed.While the vessel was underway, a gang of 15 fishermen belonging to the local fishing community from Malwan, Maharashtra, India, boarded the fishing trawler and stole the trawler’s equipment and fish catch.
Then, the master reported the incident to the harbour coastal police station in Goa, India.The Goa coastal police arrested the perpetrators within 24 hours and investigation was ongoing.
“The ReCAAP ISC urges ship master and crew to report all incidents of piracy and armed robbery against ships to the nearest coastal State and flag State, exercise vigilance and adopt relevant preventive measures taking reference from the Regional Guide to Counter Piracy and Armed Robbery Against Ships in Asia.”