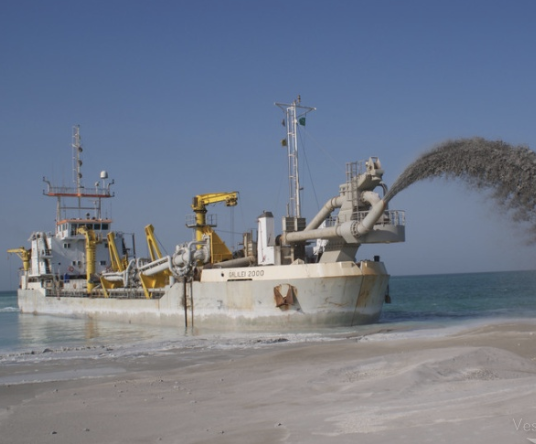 January 08, 23:00 LT: The Nigerian Navy reportedly rescued three mariners (two Russians and one Indian) who had been kidnapped from the AMBIKA dredger on January 02. During the operation, an unspecified number of suspected pirates were killed and at least one was arrested. Further operations are underway to rescue other hostages.