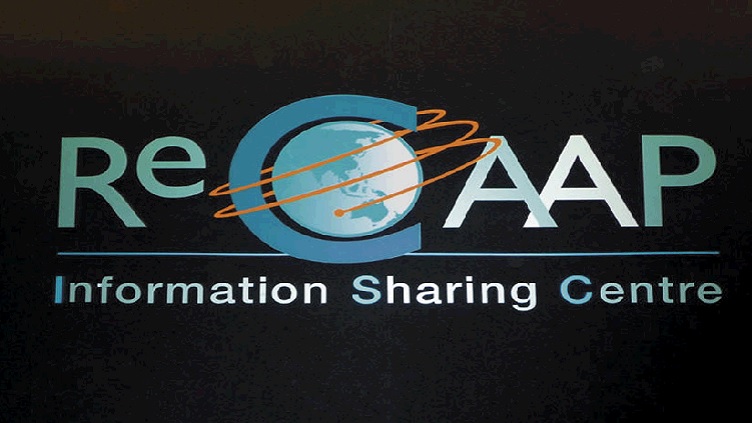 South East Asia – Two robberies has been reported during the last week.

Two incidents has been reported according to ReCAAP ISC.

a. Name of ship: OSV Amil 12 / Incident Type: Robbery / Theft / Date of incident: 07/01/2020 0700 UTC / Position: 21° 23.9′ N – 72° 17.14′ E
While at anchor, five perpetrators boarded the offshore supply vessel from a small boat. They stole stores and spares before they escaped. Marine Police, Alang was informed about the incident by Focal Point (India). The Marine Police is currently investigating the incident.

b. Name of ship: MT British Mariner / Incident Type: Robbery / Theft / Date of incident: 08/01/2020 0400 UTC / Position: 1° 16.2′ N – 104° 16.15′ E
While underway in the eastbound lane of the TSS in the Singapore Strait two unarmed perpetrators were sighted in the engine room. The alarm was raised immediately and the perpetrators escaped empty-handed. There was no confrontation between the perpetrators and crew. Tanker, British Mariner had departed Singapore and was bound for Hong Kong, China. The master reported the incident to Singapore Vessel Traffic Information System (VTIS) and a safety navigational broadcast was initiated. The Republic of Singapore Navy, Singapore Police Coast Guard as well as the Indonesian and Malaysian authorities were notified