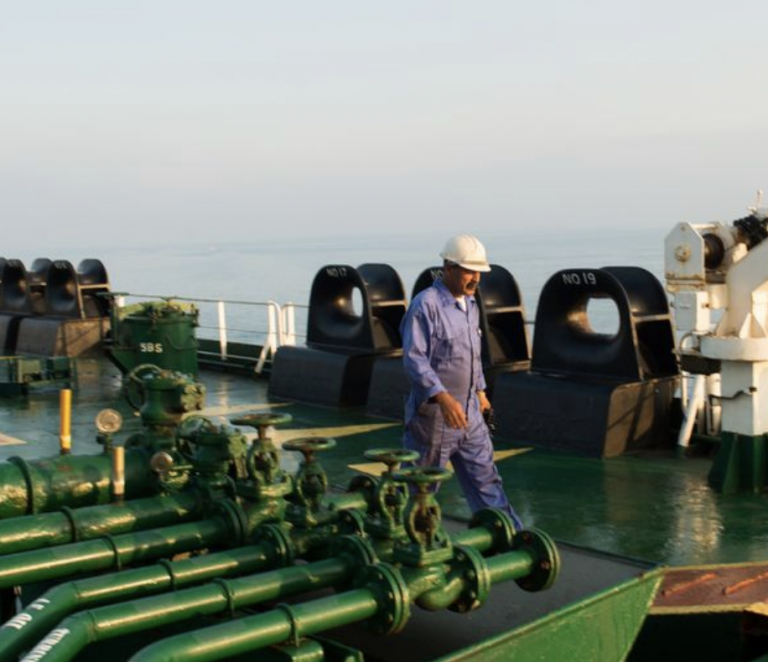 January 08: Owners of oil tankers are boosting their rates to haul crude on a key route from the Middle East as risks in the Gulf escalate after Iran retaliated against the U.S. killing of a top Iranian general.

Shipowners are offering rates for supertankers carrying crude from the Persian Gulf to China at increasingly higher levels, in some cases at least 14% above previous bookings, according to brokers and oil traders in Asia. While there have been no fixtures reported at that level, owners are seeking a premium to enter and load from the region, they said.

The spike in costs for the key shipping route shows how the escalating conflict between the U.S. and Iran is spilling over into global oil supply chains. It’s the latest shock to hit the freight market, which has been shaken over the past year by sanctions on a top Chinese shipowner for transporting Iranian oil and the sabotage of tankers near the Strait of Hormuz, which the US blames Iran for. More recently, freight rates climbed due to new maritime rules that mandated the use of cleaner-burning ship-fuels.

“The perception of risk of traveling into the Middle East has gone up, and reflecting that, freight rates have gone up accordingly,” said Tilak Doshi, a visiting fellow at the NUS Middle East Institute in Singapore who previously worked at Saudi Aramco and Louis Dreyfus Energy.

Shipping costs are typically negotiated in terms of Worldscale, an industry standard that reflects a percentage of an underlying flat rate. That rate is the equivalent of 100 Worldscale points. Shipowners have offered rates for the Middle East to China route of between 165 and 180 Worldscale points, according to the brokers and oil traders in Asia, who asked not to be identified because they’re not authorized to speak to the media.

Earlier this week, ships for the same route were provisionally chartered at between 140 and 150 Worldscale points, up from about 122 before the U.S. airstrikes on Friday.

Recent events may trickle into impacting other key routes such as Middle East to India, U.S. and Europe. Charter rates are typically negotiated and fixed using worldscale points, which is a percentage of an underlying flat rate that’s fixed for the year. Most costs are currently still being negotiated against the underlying 2019 rate.

The uptick in rates also comes as shipowners grapple with spiralling fuel costs. The price of low-sulfur fuel oil, required to comply with new global shipping regulations, was at $772 a ton in the hub of Fujairah, United Arab Emirates on Tuesday, according to Cockett Marine data. That’s up from about $550 a ton in early-November. If owners want to retain their earnings those extra costs will need to be passed on in the form of higher rates.

Asia, the world’s biggest oil importing region, is still heavily reliant on the Middle East for its crude supplies, even as refiners across South Korea, Japan and India seek to diversify. OPEC’s top three producers Saudi Arabia, Iraq and U.A.E. pumped more than 17 million barrels of day last month, supplying oil to local refineries and processors across the globe.