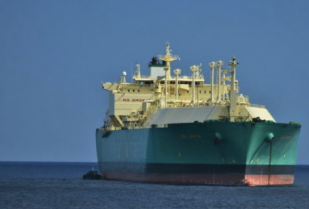 December 28, 09:05 UTC: The LNG LOKOJA was reportedly attacked while in transit in position 0119N, 00602E (approx. 195NM WNW of Libreville, Gabon). The vessel was attacked by one speedboat carrying approximately 10 men armed with unspecified firearms who opened fire on the LOKOJA. The vessel conducted evasive manoeuvres, causing the attacking vessel to leave the area. The vessel and all crew are reported safe, and are now continuing their voyage under escort by a Nigerian Patrol vessel and a Portuguese Naval vessel.