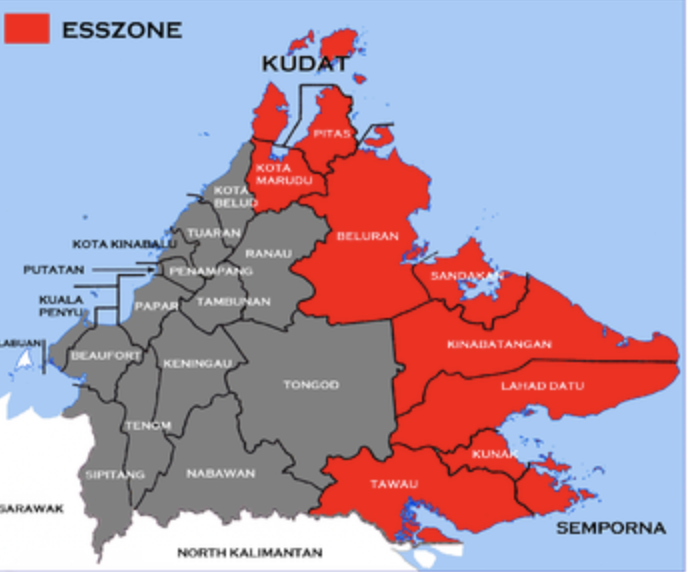 He said the extension of the 6pm to 6am curfew was needed due to continuous threats from cross-border criminals, including from kidnap-for-ransom groups.

“There is a need to continue the curfew in these waters to prevent the encroachment of terrorists and criminals who can threaten the safety of locals, international researchers and tourists on the islands,” Omar said in a statement on Tuesday (Oct 22).

He said according to intelligence sources, kidnap-for-ransom groups and Abu Sayyaf militants are still trying to attack and commit cross-border crimes.

“We also want to ensure the safety of the people of Sabah who use the waters and are staying near the Esszone (Eastern Sabah Security Zone), ” he said.

Omar added that the curfew was to facilitate enforcement and monitoring of boat activities in the area, as well as establish a sense of security for chalet owners and fishermen through the presence of a security team.

“I have also given the authority to all district police chiefs to issue permits to any eligible applicants who fit the criteria to conduct fishery activities in the areas affected by the curfew.” he said.

The curfew was first implemented on July 19, 2014 following a spate of kidnappings which saw the beheading of Sarawakian Bernard Then Ted Fed and the killing of several others, including a policeman and tourists.