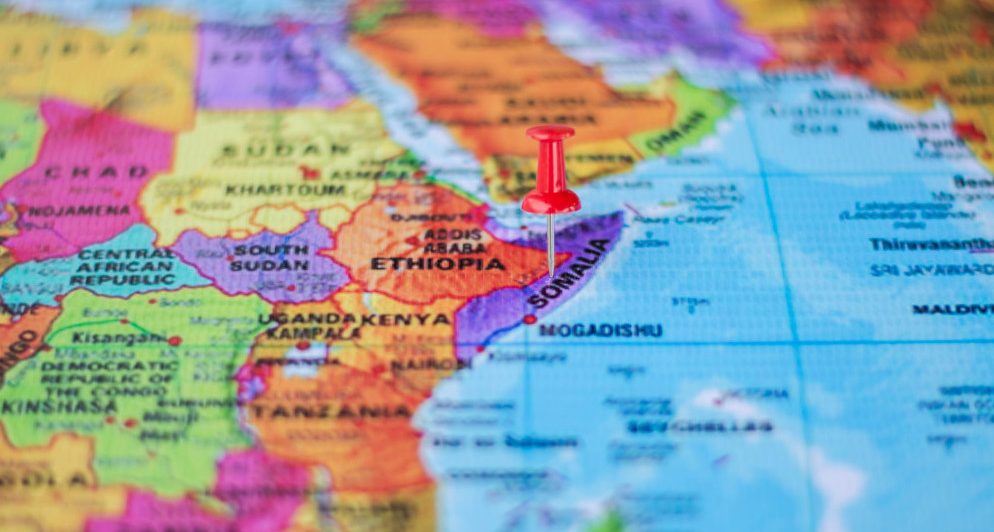 ISWAN operates the Piracy Survivor Family Fund on behalf of the United Nations Contact Group on Piracy off the Coast of Somalia (CGPCS) for seafarers and families who have been affected by Somali piracy.

ISWAN encourages any seafarer, seafarers’ welfare organisation, or seafarers’ families that have been affected by Somali piracy.

The PSFF helps the seafarers to rehabilitate and supports those and their families who have received no or only very limited support since their attack.

Moreover, anyone interested may apply can be submitted by a welfare organisation or in person by the seafarer or family, by email to ISWAN.

The Network alerts that

“This fund is limited to seafarers and their families affected by piracy off the coast of Somalia.”

The application should include the information below:

ISWAN is a fair supporter of those that have been affected from Somali Piracy. Recently, the Network published a video with today’s ISWAN Regional Director, India and South Asia, who was held captive by pirates in Somalian waters from May to December 2010, to alert on the situation and highlight the urgency of putting an end to piracy.

One Earth Future and Stable Seas explained, in a report, which may be the root causes that lead to piracy in Somalia; In essence, according to both