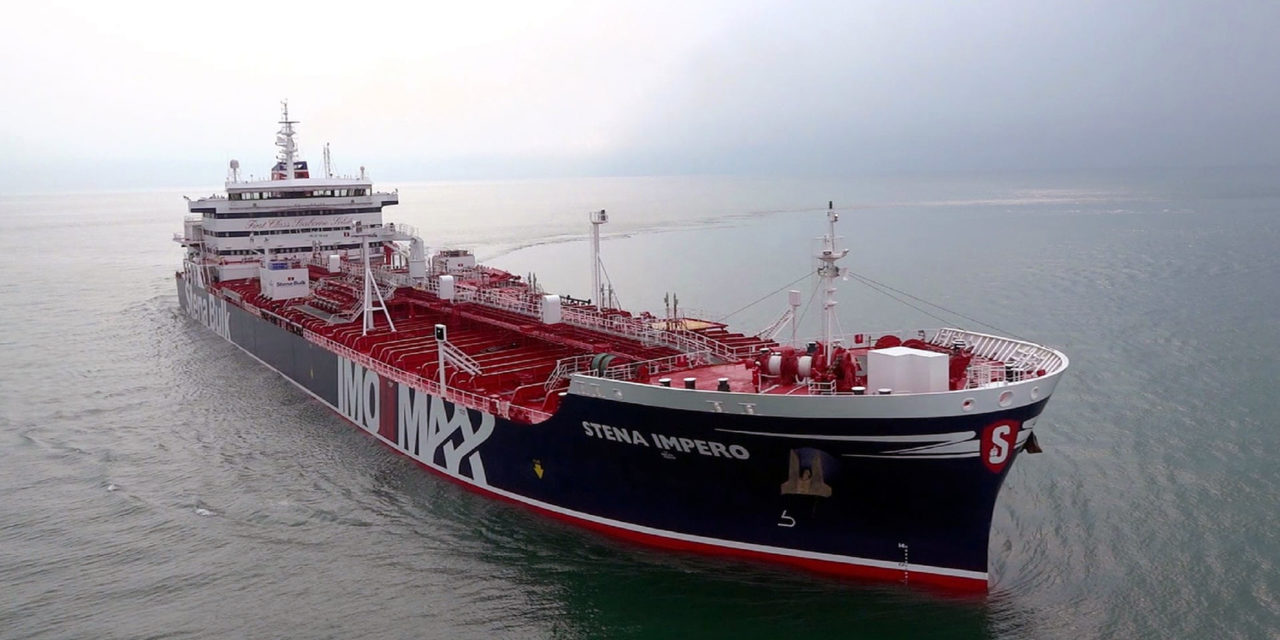 Following over two months of detention in Iranian waters, the British tanker Stena Impero was freed and safely docked in Dubai on Saturday. The ship had been at the Bandar Abbas port since 19 July, when it was detained by Iranian forces amid increasing tensions between Iran and the UK.

“We are delighted to report that this afternoon the Stena Impero safely docked in Dubai. We met with all the crew and I am pleased to confirm they are in good spirits and looking forward to a well-deserved extended leave ashore,”

“Considering the circumstances of the past 10 weeks, the vessel is in good condition, which is testament to the professionalism of the Master and his crew who attended to their duties throughout.”

The seizure of the ship attracted media attention in line with an ongoing crisis in the Middle East.

Stena Impero was detained along with its 23 crew members by Iran’s Revolutionary Guards on July 19 in the Strait of Hormuz, for alleged marine violations.

This was considered as an act of retaliation as Britain had detained an Iranian tanker off Gibraltar, two weeks earlier. That vessel was released in August.

Following negotiations with the owner Stena Bulk, Iranian forces released seven non-essential crew members earlier in September, but another 16 remained detained onboard until the vessel was released Friday.

From the beginning, the owner Stena Bulk underlined there were no indications that the ship had breached any rules.

The vessel, with a new crew onboard, will have a period of time in Dubai, where checks will be made before it enters into service again, added Mr. Hanell.