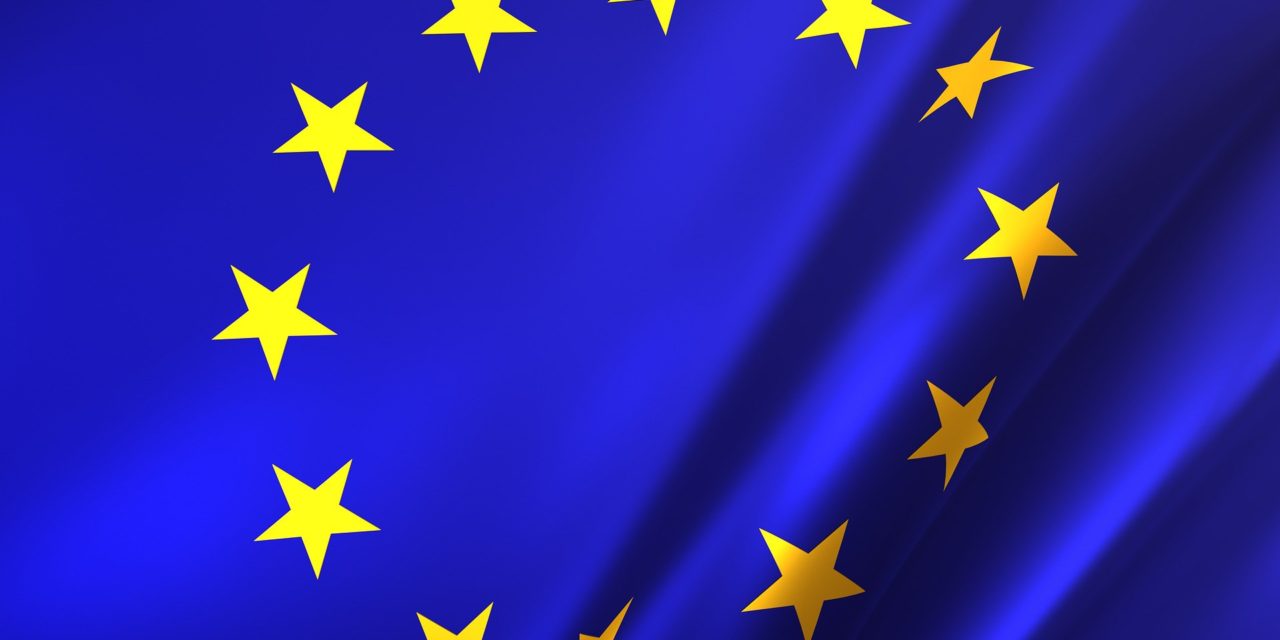 On August 29, European Commission high representative for foreign affairs Federica Mogherini, informed that the EU is considering to establish the concept of a Coordinated Maritime Presences in certain areas of strategic interest to the European Union.

This project would be an additional tool at the disposal of the European Union that would leverage the presence of national naval assets of Member States that would be put together on a voluntary basis by Member States.

It will also remain under the chain of command of national authorities, but that would agree to share information, awareness, analysis and also would advance together international cooperation at sea and collaboration with coastal countries of the areas concerned.

Federica Mogherini said that the concept is still at an initial stage of the development, but all Member States showed interest in working further on this. In addition, EU decided to try  and finalise technical work to prepare this concept for a first test, for a first pilot case in which we can use it. Gulf of Guinea was mentioned as a first test.

Ms. Mogherini also highlighted that the project will not substitute, but it rather complement and it would be in addition to the traditional military operations that the European Union has and can continue to have in the future.

In addition, when questioned regarding potential links between this concept and what is being discussed about security in the Strait of Hormuz, she explained that the concept was was first conceived a few months ago, in a situation that is not linked to any specific tension, not in particular related to the tensions around the Gulf or the Strait of Hormuz.

She added that it would be an instrument to better coordinate Member States’ naval presence in a certain specific area that would be recognised as strategically important for the European Union as such, making the best of the naval national assets in a coordinated European manner.

When fully developed and operational, the main objective of this instrument would be to, first of all, get and to share information, awareness and assessments in a European manner, based on national observation and based on the presence at sea of Member States.

Moreover, it will aim to develop a potential cooperation with partners, especially coastal countries or particular countries that are exposed to threats at sea, that are also impacting European interests.

“The reason why we have imagined to start from the Gulf of Guinea is that obviously this would require the ownership and the willingness of the coastal countries to have a coordinated approach also with us, and a shared interest in tackling, for instance, piracy or criminal organisations, attacks or threats posed to the maritime routes”