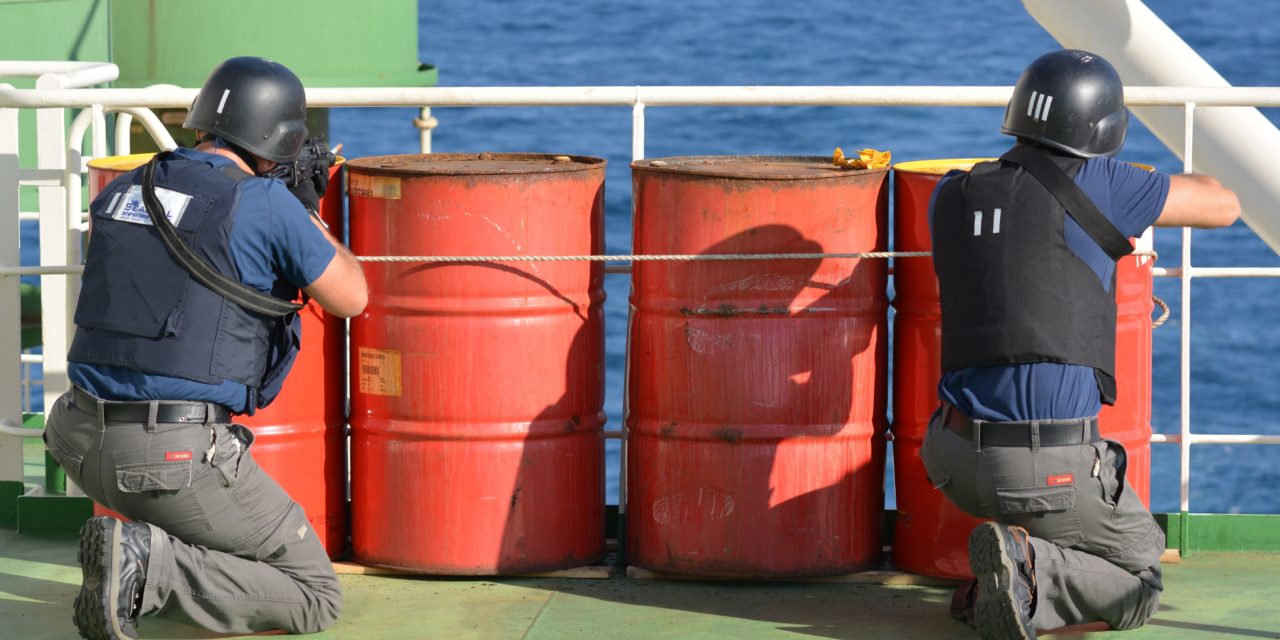 The Norwegian Maritime Authority informs that in light of the sabotage act against four vessels off Fujairah port, the Maritime Security (MARSEC) adjusted the security levels in the area to ISPS1 and advise shipowners to carefully consider measures from ISPS2.

Specifically, the Norwegian Maritime Authority highlights that although no further information has been given on the matter of the attack, it is important that shipowners carefully consider measures, regarding current threats against Norwegian ships in the defined area. 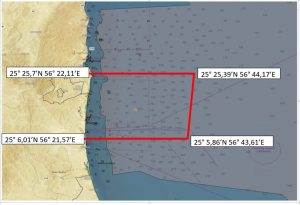 Generally, the attack has raised concerns all along the shipping industry, as on the one hand some suggest that the sabotage act could lead to cyber attacks against vessels operating in that area.

On the other hand, London’s insurance markets extended the list of waters deemed as high risk to include Oman.

Up to now, the UAE has not yet blamed anyone for the sabotage of four vessels.