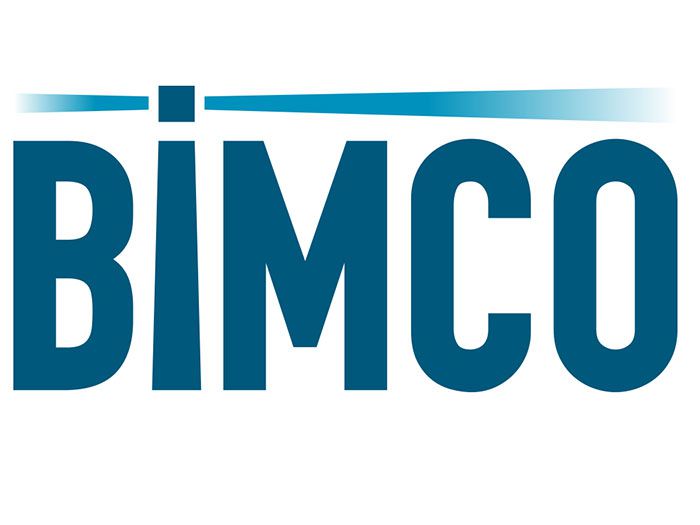 Only international action will stop increase in piracy: BIMCO

A fresh annual report from the International Maritime Bureau shows that attacks in West Africa helped push piracy numbers up in 2018. In terms of military and law enforcement, an international operation is not complicated, so what is needed above all is the will to act.

The report also showed that the region saw a considerable spike in violence in the last quarter of the year, with 40 kidnappings in the waters off Nigeria alone. In West Africa, there appears to be challenges with underreporting, which is estimated at as much as 40%, the report says.

Where there is a will…

Turning the tide of piracy and attacks is not a difficult operation in terms of military and law enforcement, according to Jakob P. Larsen, BIMCO Head of Maritime Security. The will to act and get both local and international involvement and cooperation on the other hand, may be.

“To be honest, unless we see international naval support and close cooperation between international navies and local law enforcement, I doubt that we will see the numbers go down in any significant way,” Larsen says.

“Significant capacity building is going on in the region and naval forces are being trained, but these initiatives are all aimed at the longer term and do not solve the problem right now. Therefore, we need to step up the effort. Only then can we really turn the tide on piracy in the region,” he says.

Larsen believes that what is needed is to combine the capacity building with more assets at sea and in the air in order to achieve a more robust local law enforcement.

Not a complicated operation from a military point of view

He has noticed a tendency to believe that because of other marine activity in the area such as supply vessels, fishing vessels and other small boats, an anti-piracy operation would be very difficult, complicated and involve a big risk of firing at the wrong people.

“I don’t agree. I don’t think it is very difficult, nor too risky, and I believe that the challenges are sometimes exaggerated,” Larsen says.

“From a strictly military and law enforcement point of view, this is not a complicated operation, and it has been done before in other parts of the World with success. It may however be complicated from a political point of view. It all comes down to will. If local politicians and the international community are willing to support this, then it can be done relatively easily,” he says.

Today, the local navies are doing a tremendous job with the resources they have available. Battling both insurgencies, terror organisations and other criminal activities however, there is simply not enough law enforcement resources to fully tackle the piracy threat. The result is that pirates continue to strike in the Gulf of Guinea and continue to constitute a big threat to commercial shipping.

“In the light of the new report, showing that piracy rose in 2018, we are once again calling for international navies to deploy to the region of West Africa primarily, and to cooperate closely with law enforcement from the region,” Larsen says and continues:

*Corrected from previously stating that the 201 incidents were in Gulf of Guinea alone.