April 24: Posn: 06:20.3N – 003:20.5E, Lagos Anchorage, Nigeria.
Three robbers in a small craft approached and boarded an anchored tanker. Duty AB on routine rounds noticed the robbers near the cargo tank and notified the OOW. Alarm raised, PA announcement made and crew mustered. Hearing the alarm and seeing the crew alertness, the robbers jumped overboard along with their hose and escaped in their boat. The incident was reported to a naval patrol boat. Nothing reported stolen. 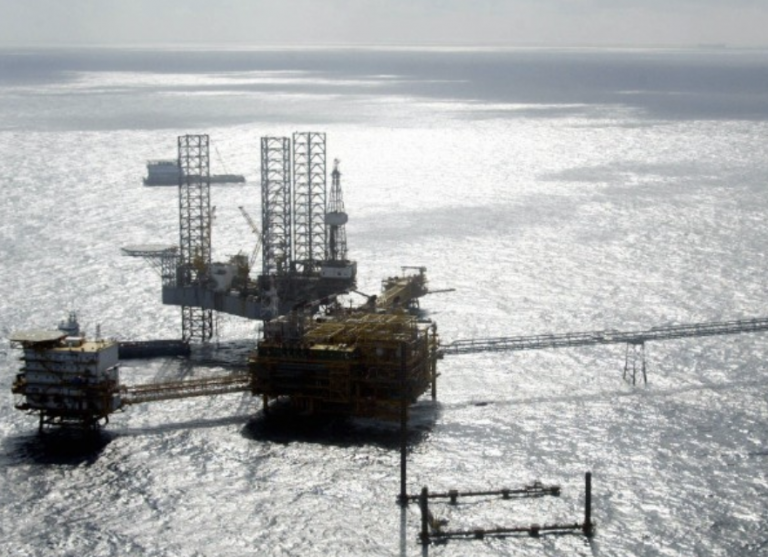 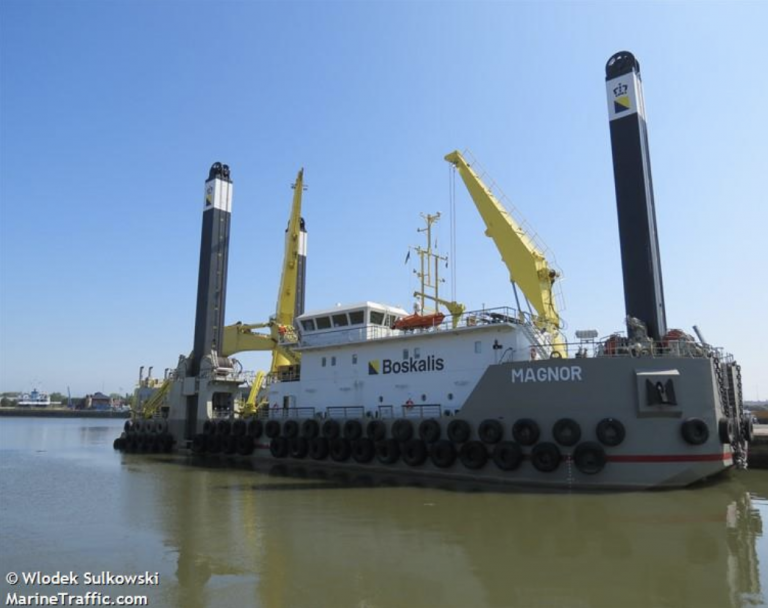 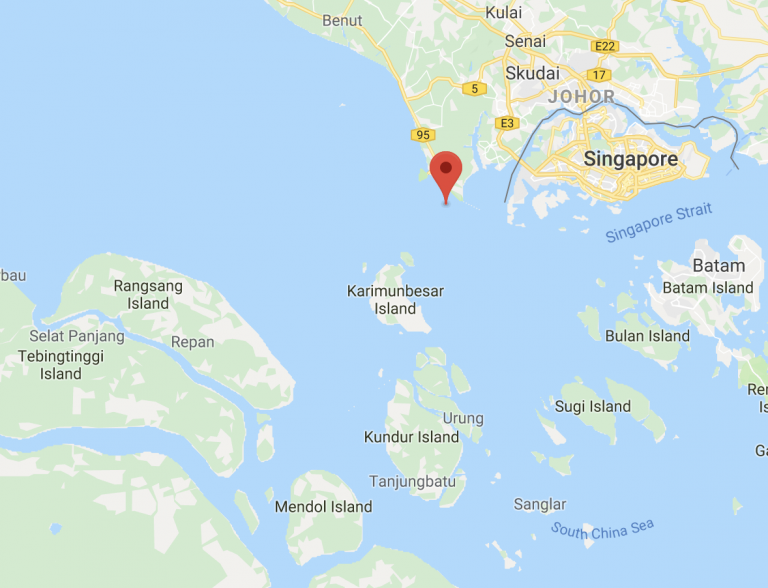 Successful Boarding of Barge Being Towed off Tanjung Piai, Malaysia – No Injuries/Theft

On 25 Apr 19 at about 0530 hrs, a Malaysia-registered tug boat, Vector 1 towing barge Yong Tat 319 was underway off Tanjung Piai, Malaysia when three to four perpetrators boarded the barge. The master reported the incident to Singapore’s VTIS who informed the Malaysian Maritime Enforcement Agency (MMEA). The crew was safe and no items were reported stolen. 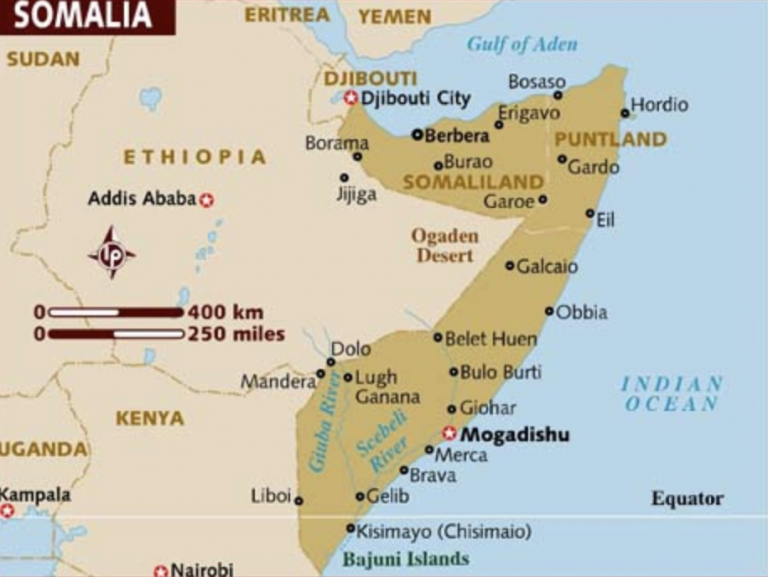 The capture of a Yemeni dhow off the Somalian coast [on April 19] was all that initially went right for a suspected pirate gang. Four days later they and the captured vessel were apprehended by the European Union Naval Force’s (EU NavFor’s) Operation Atalanta after failed attempts to board three vessels.

The incidents, which played out between 19 and 23 April, were the first attempted pirate attacks off the Horn of Africa since October last year.

EU NavFor reports the incidents began on 19 April when five suspected pirates captured a Yemeni dhow off the Somali coast. They transited the coast stopping at a pirate base camp to boost their numbers.

“Two days later the Korean fishing vessel Adria was attacked with the dhow as a mother ship in the Indian Ocean about 280 nautical miles off the Somali coast. FV Adria started evasive manoeuvres and increased speed. The Spanish Fishing Vessel Txori Argi operating in the vicinity moved to assist the FV Adria with skiffs in pursuit. An hour later both vessels were approached by the skiffs and fired upon with what was believed to be a rocket-propelled grenade.

“Private armed security teams (PAST) on board the FV Adria and FV Txori Argi responded, forcing the skiffs to retreat. The same day another fishing vessel, FV Shin Shuen Far 889, reported being approached by two skiffs, which retreated when the PAST on board uncovered weapons,” according to an Operation Atalanta statement.

The operation was piloted by force headquarters under the command of Operation headquarters, recently relocated to Rota in Spain from Northwood in the United Kingdom.

“The support of PAST and EU NavFor active assets including the frigate ESPS Navarra and MPRAs German Jester and Spanish Cisna, Operation Atalanta controlled the situation and prevented further imminent attacks,” the statement said adding a quote from Operation Commander Antonio Martorell.

“This incident clearly demonstrates piracy and armed robbery off the coast of Somalia has not been eradicated. The need for a strong maritime security presence in the high-risk area remains critical for the deterrence and prevention of future incidents and attacks.” 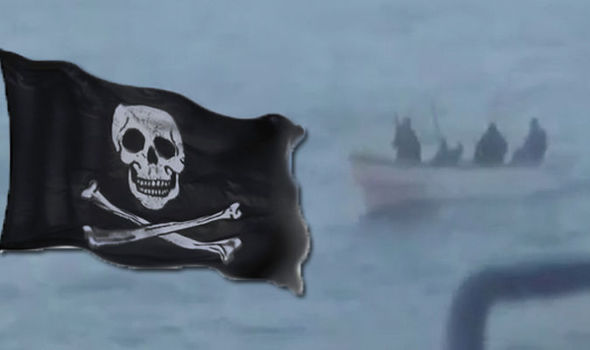 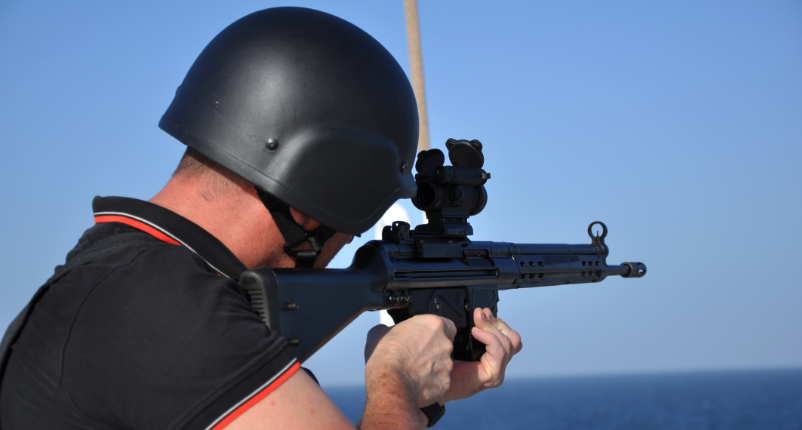 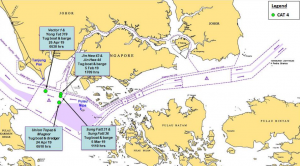 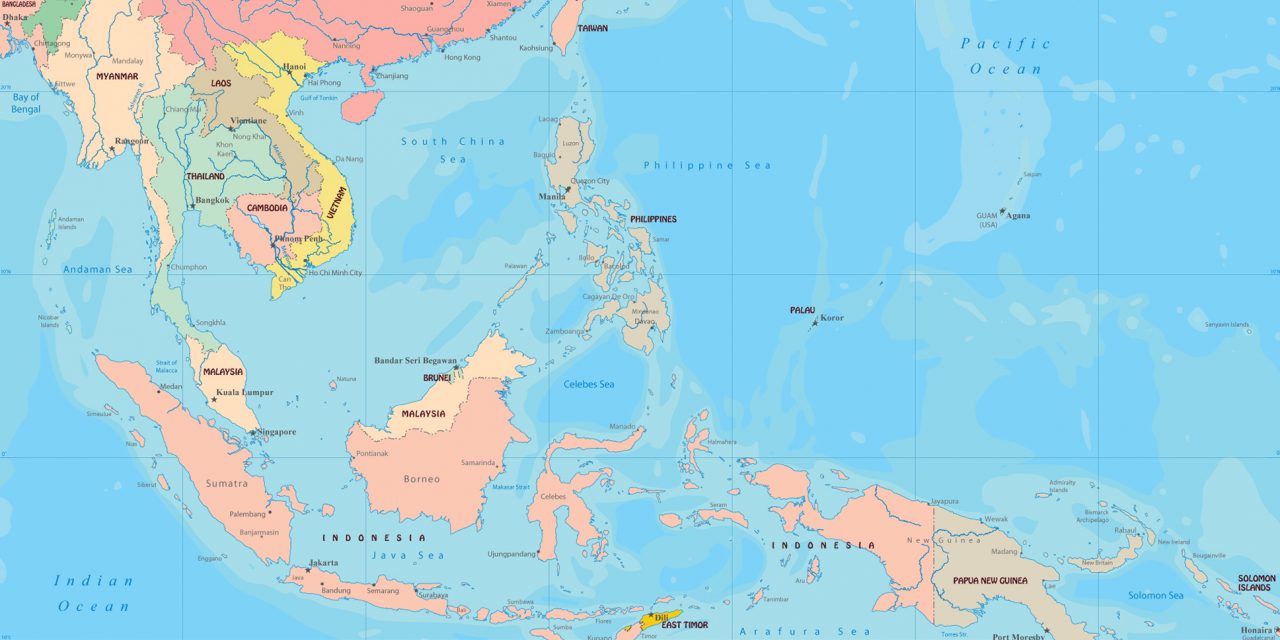 The Maritime Administration of the Republic of Marshall Islands issued a marine notice concerning vessels sailing in Indonesian waters and intend to anchor in these areas.

The Indonesian Marine Police alerts all vessels that intend to anchor at or near the areas below to conduct patrols for greater protection:

In addition the Indonesian Marine Police advises vessels to operate at Security Level 2, maintain strict anti-piracy watch and measures, and report all security incidents and suspicious sightings to the local authorities and the IMB PRC.

The IMB PRC will liaise with local authorities to render necessary assistance. 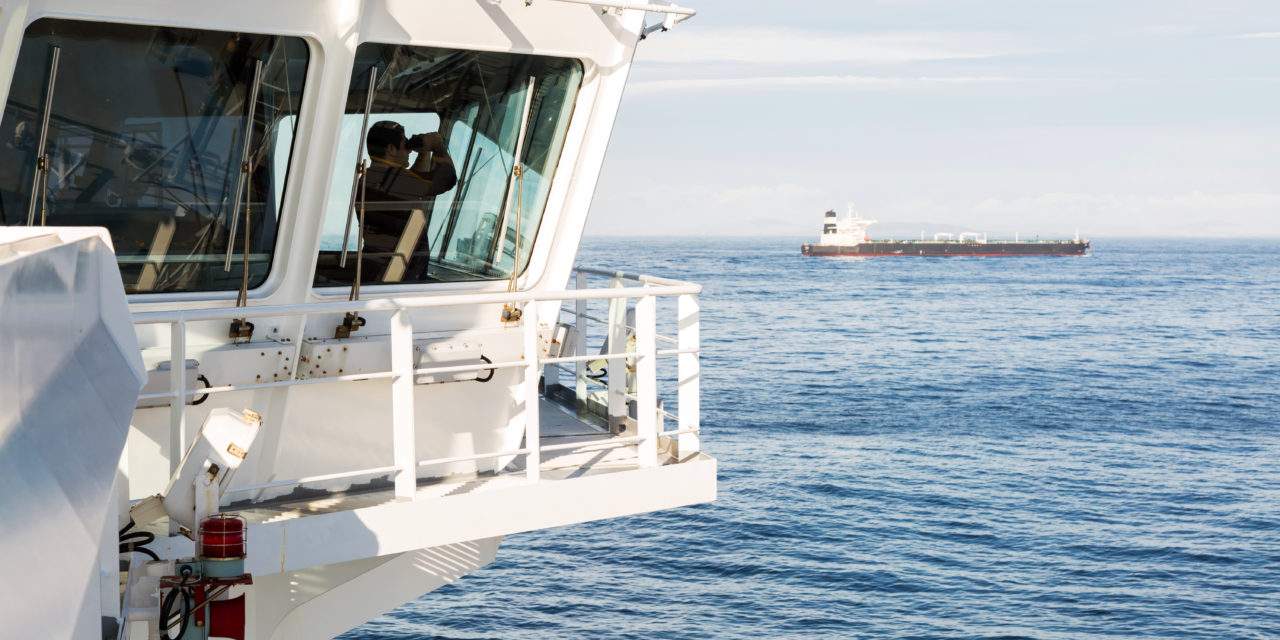