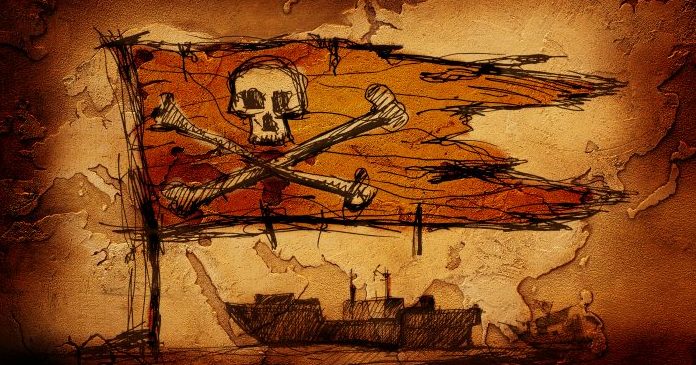 A Saudi-led military coalition thwarted attacks by the Houthis. Namely, the movement used explosives-laden speedboats against commercial vessels, according to a Saudi-led coalition’s spokesman.

Earlier this week, the Houthis informed that they conducted an operation in Saudi waters, during which they hit a military target, Reuters reported.

The Saudi-led alliance noted it had taken all the necessary measures to protect merchant ships of the Houthis.

Earlier in August, Saudi Arabia informed that the oil shipments through the strategic Red Sea shipping lane of Bab al-Mandeb are now continued.

Saudi Arabia had imposed a temporary halting of all oil shipments through Bab al-Mandeb, after Houthis rebels attacked two Saudi Very Large Crude Carriers (VLCCs) in the Red Sea on July 25, slightly damaging one of them, according to an official statement by Minister Khalid al-Falih.

The incident comes in addition of a series of Houthi attacks on ships off the coast of Yemen, specially on the aftermath of the Saudi coalition’s closure of Red Sea ports back in November.

Responding to the threats arising from the conflict in Yemen, BIMCO, ICS and INTERTANKO published in early 2018 a guidance on maritime security in the southern Red Sea and Bab al-Mandeb urging shipowners and operators to be aware of new threat patterns in the area.