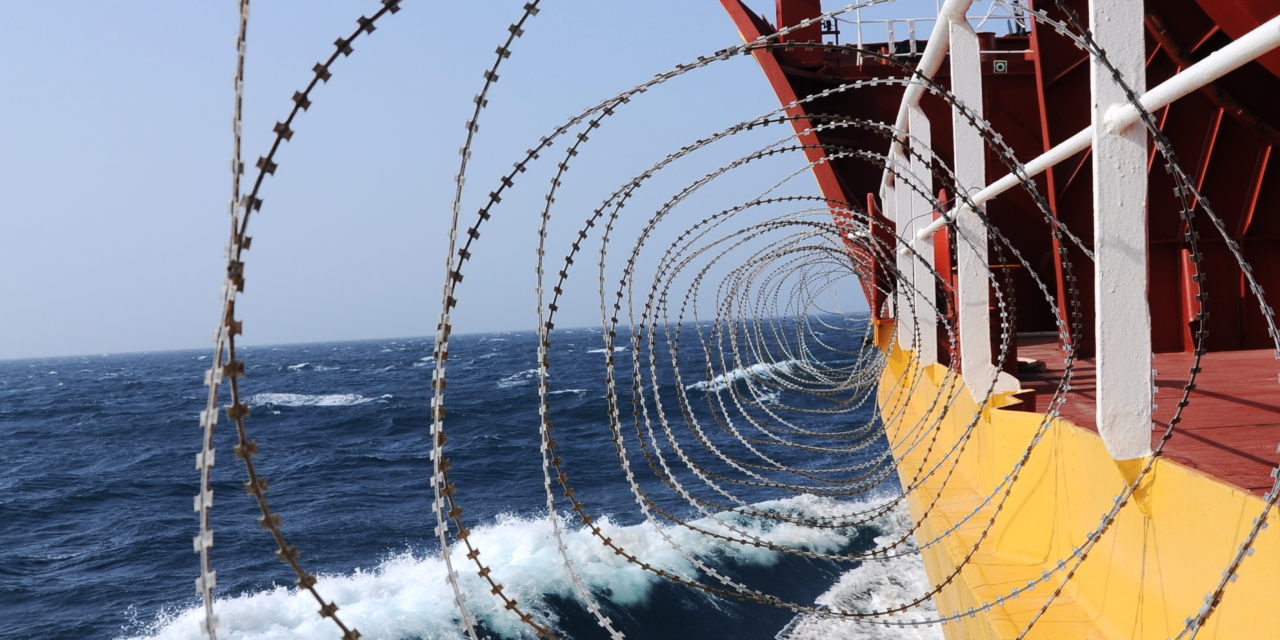 According to ReCAAP , during 14-20 August 2018, two incidents of armed robbery against ship were reported. The first took place at the Chittagong Anchorage Area, in Bangladesh and the other Off Tambisan Island, NE of Sabah, in East Malaysia.

The first incident happened on the ‘Omera Legacy’ tanker. Namely, while at anchor, six perpetrators boarded the ship, stole rope and escaped. The
incident was reported to the Chittagong Port Control. The Bangladesh Coast Guard (BCG) investigated the incident and recovered the stolen rope, which was handed over to the ship on 4 August 18. There were not reported injuries.

The second incident occurred on the tug boat ‘Ever Alpha’. While underway, 10 perpetrators wearing masks covering their faces boarded the boat towing a barge carrying 3,900 tons of Crude Palm Kernel Oil from a small motorized boat. The crew locked themselves safely inside the bridge and contacted the local authorities. They did not see the perpetrators carrying any firearms.

As for abduction incidents, the last actual incident of abduction of crew in the Sulu-Celebs Seas occurred on 23 March 17 and the last attempted incident on 16 February 18.

However, as the threat of abduction of crew in the Sulu-Celebes Seas is not eliminated, ReCAAP ISC maintains its advisory issued via the ReCAAP ISC Incident Alert dated 21 November 2016 to all ships to reroute from the area, where possible. Otherwise, ship masters and crew are strongly urged to exercise extra vigilance while transiting the Sulu-Celebes Seas and eastern Sabah region, and report immediately to the Centres.