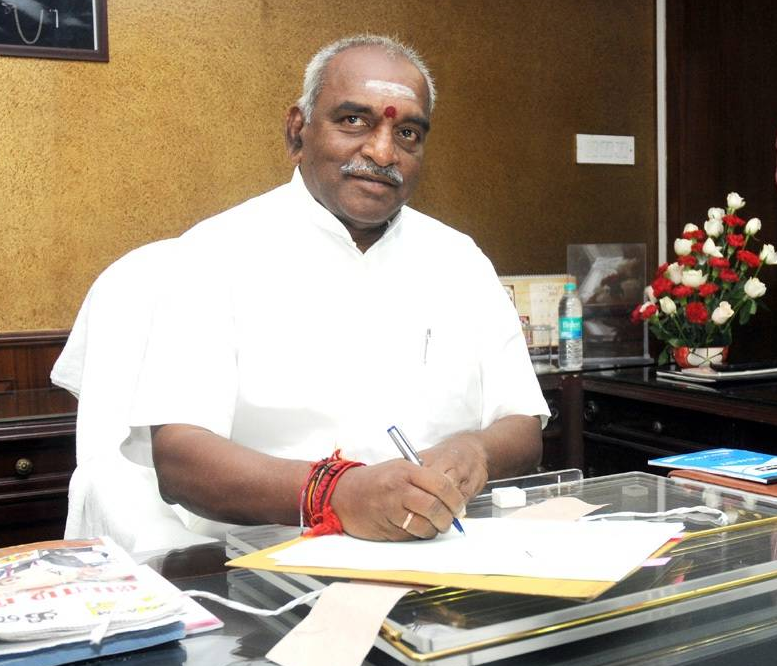 The Government has taken steps as part of various preventive/mitigating security measures to deal with sea-piracy, Minister of State for Shipping and Road Transport and Highways Pon. Radhakrishnan stated.

An Inter-Ministerial Group (IMGO) has been set up by the Government under the Ministry of Shipping to deal with the hostage situation arising out of hijacking at sea of merchant vessels with Indian crew.
Government had also approved the Contingency Plan for dealing with piracy and hijacking of merchant ships and constituted a Committee of Secretaries on Anti-Piracy and Hijacking at sea (COSAPH) under the Chairmanship of Cabinet Secretary.
In addition to this, the following initiatives have also been taken
(i)         Guidelines for anti-piracy measures to be implemented on Indian Ships through issue of Merchant Shipping Notice No.1 of 2011 dated 14.1.2011.  The guidelines provide for elaborate anti-piracy measures (Best Management Practices), including safe house/citadel for vessels.
(ii)        Banning of sailing vessels to ply in waters south or west of the line joining Salalah and Male through Merchant Shipping Notice No. 3/2010 dated 31.3.2010.
(iii)       Advisory issued by Directorate General of Shipping vide Notice No. 35-NT(2)/2017 dated 6th April, 2017 for not transiting through Gulf of Aden.
(iv)       Naval escort provided by Indian naval ships in the Gulf of Aden since 2008.
(v)        Enhanced vigil by the Indian Navy in the Indian Exclusive Economic Zone (EEZ) and westward upto 65 degree east longitude.
(vi)       Active participation of India in the security meetings of the International Maritime Organization, Contact Group on Piracy off the Coast of Somalia (CGPCS) and other international fora.
There have been 2 piracy attempts and no incident of hijacking at Indian flag merchant vessels during the last 3 years and the current year.
Source: Marine Link