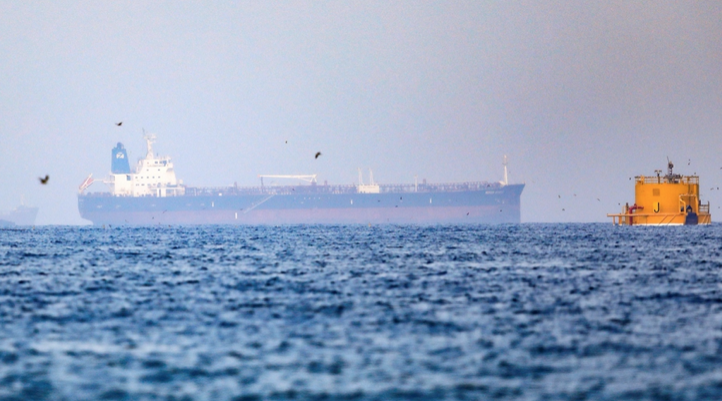 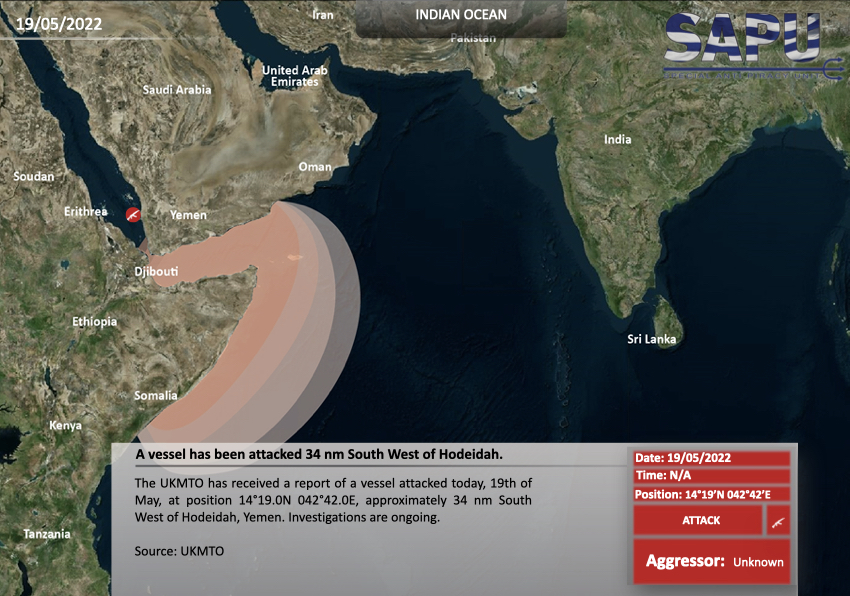 A vessel has been attacked 34 nm South West of Hodeidah.

The UKMTO has received a report of a vessel attacked today, 19th of May, at position 14°19.0N 042°42.0E, approximately 34 nm South West of Hodeidah, Yemen. Investigations are ongoing. A MV has been attacked offshore of Ras Isa Marine Terminal

The UKMTO has received reports that a MV has been attacked on the 2nd of January at 21:50 UTC in position 15°13.0N 042°12.0E, approximately 23nm West of Ras Isa Marine Terminal. Investigations are ongoing. 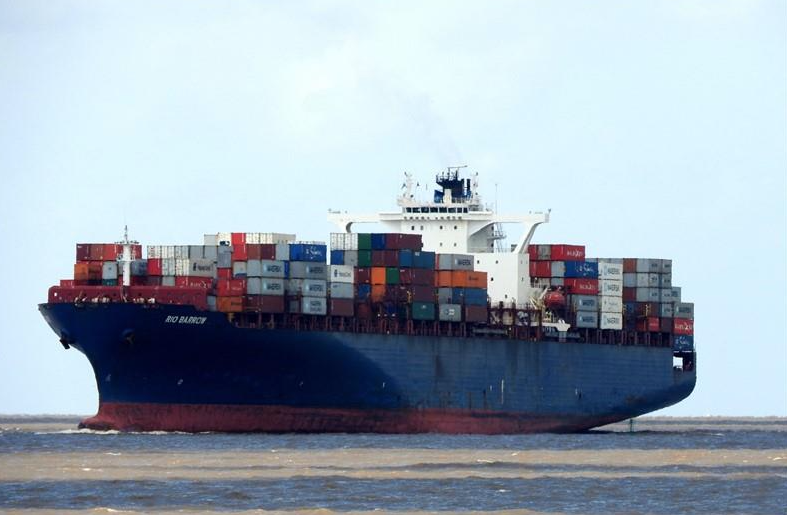 Crew kidnapped from CMA-CGM containership in Gulf of Guinea

Up to nine crew members on a containership in the Gulf of Guinea are thought to have been kidnapped, while another is being treated for a bullet wound in the leg.

The 21-year-old CMA CGM-chartered Tonsberg was attacked by pirates some 48 nautical miles south-west of Luba, at around 4pm UK time yesterday.

The 5,551 teu vessel was headed for Cotonou, Benin, after departing from Cameroon’s Port Autonome de Kribi on Sunday, according to VesselsValue data.

Doctors on the Danish frigate Esbern Snare are treating the wounded crewman onboard the vessel.

A helicopter from the Danish Navy vessel was the first to come to the aid of the Tonsberg crew and the pilots saw a speedboat heading north towards Nigeria as it arrived.

The abducted crew are said to be Polish, Ukrainian and Filipino and details of the event remain sketchy and subject to change.

Shipowner, Athens-based Technomar and CMA CGM have said a statement would be released later today.

According to the eeSea liner database, the vessel is deployed on CMA CGM’s Asia-West Africa WAX service, jointly operated with Maersk. 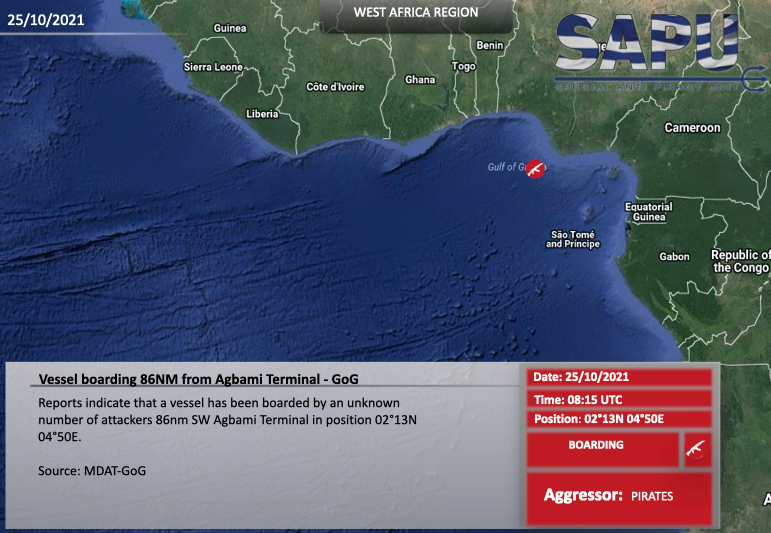 Reports indicate that a vessel has been boarded by an unknown number of attackers 86nm SW Agbami Terminal in position 02°13N 04°50E. 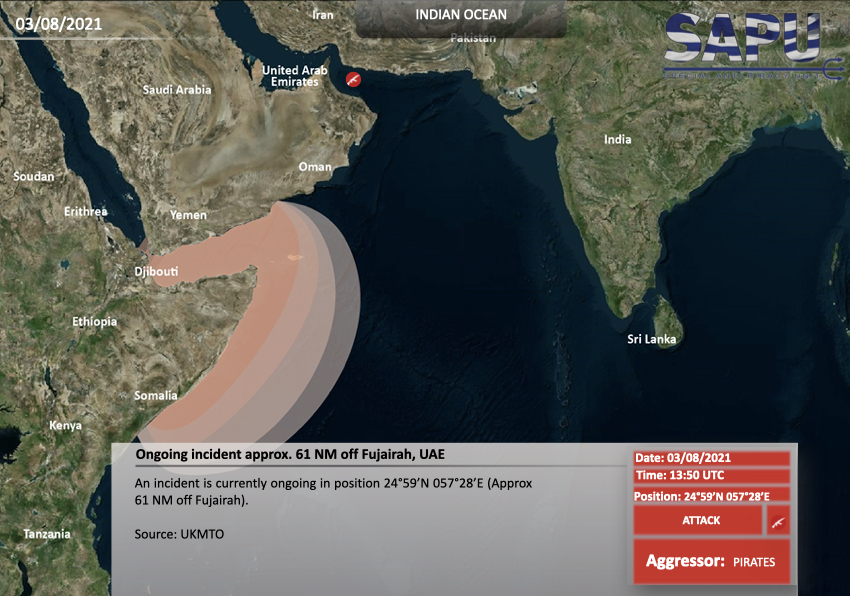 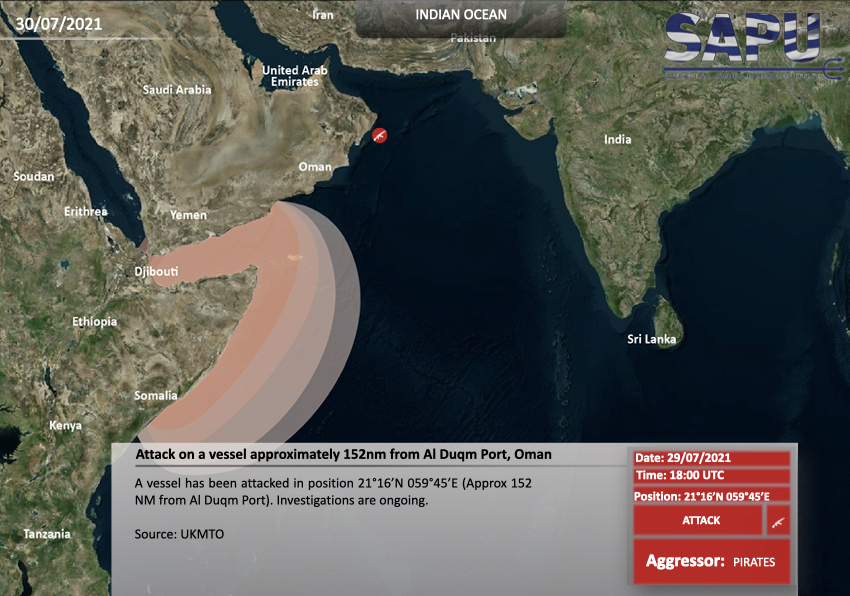 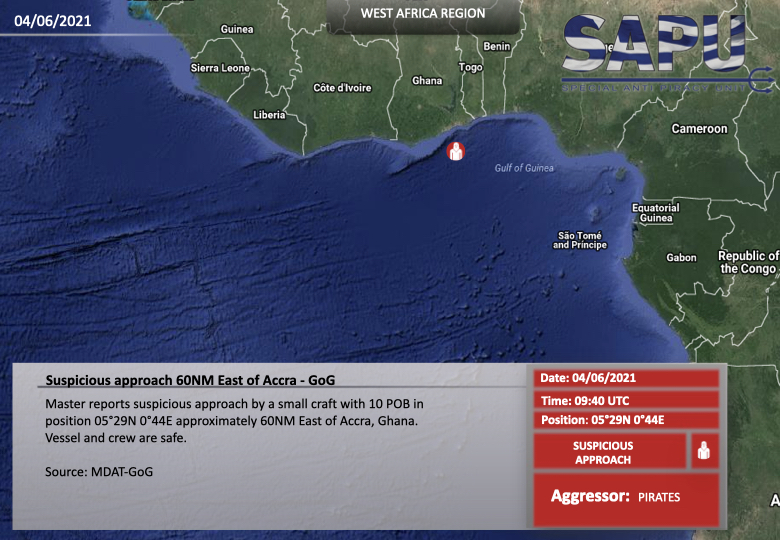 Vessel and crew are safe. 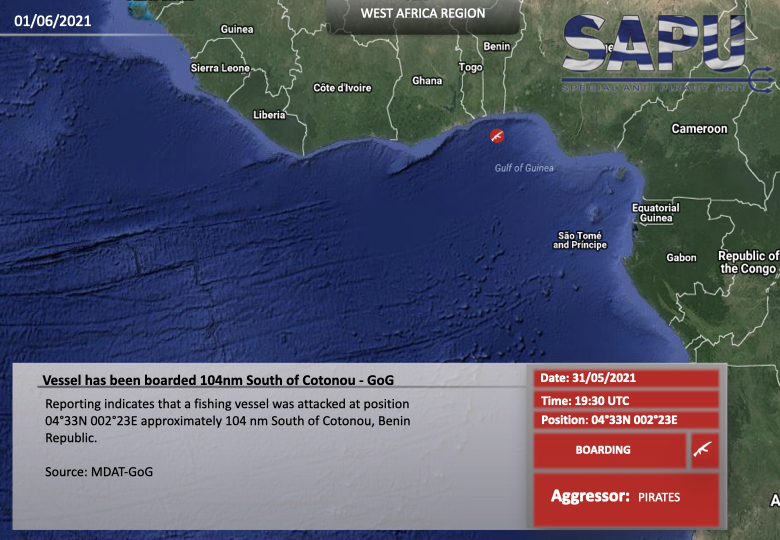 Vessel has been boarded 104nm South of Cotonou – GoG