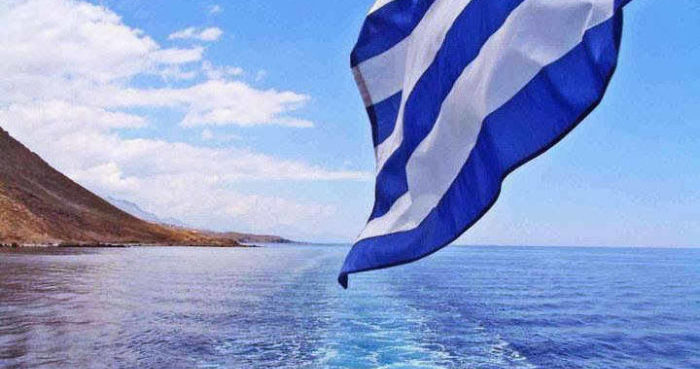 The tensions in the Strait of Hormuz, following Iran seizing the British-flagged Stena Impero, are in the spotlight as the whole shipping industry waits for any updates on the situation. The Greek Ministry of Foreign Affairs published a statement, highlighting the importance of the immediate release of the crewmembers and the continuation of the seized vessel’s journey.

According to the Ministry’s statement, as a seafaring country, Greece supports a free navigation on a global scale, with no barriers and no danger for crews and vessels.

“Actions against the freedom of navigation, as enshrined in international law, cannot but be condemned. The immediate release of the crew and the unimpeded continuation of “STENA IMPERO’s” journey is expected, as a demonstration of respect for the provisions of international law.”

Overall, the tension in Strait of Hormuz peaked after the UK arrested the Indian Captain and Chief Officer of the Iranian tanker ‘Grace 1’, a few days after the ship was seized suspected of breaching EU sanctions by shipping oil to Syria.

Following this event, Iran seized Stena Impero, leading a part of the shipping sector addressing that this was an act of retaliation and an act against international shipping laws.

“Iran took measures against a ship in the Strait of Hormuz to implement international law, not in retaliation to actions by Britain.”

For the time being, there are no developments concerning the freeing of the vessel or its crew, and the shipping industry stands by, looking for solutions in this problem. 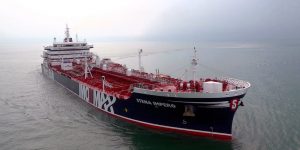 Stena Bulk confirms that they communicated with the crew of the Iranian-seized Stena Impero. This follows the company’s decision on asking permission from the Iranian authorities to visit the crew members.

According to the statement, the Master advised the company that everyone was safe with good cooperation with the Iranian personnel onboard.

“We do of course appreciate this step of development and that this is a first sign that we will soon see more positive progress from the Iranian authorities.”

The family members of the crew are being updated on the development and will keep on having the company’s support.

“We will continue to provide updates as the situation develops.”