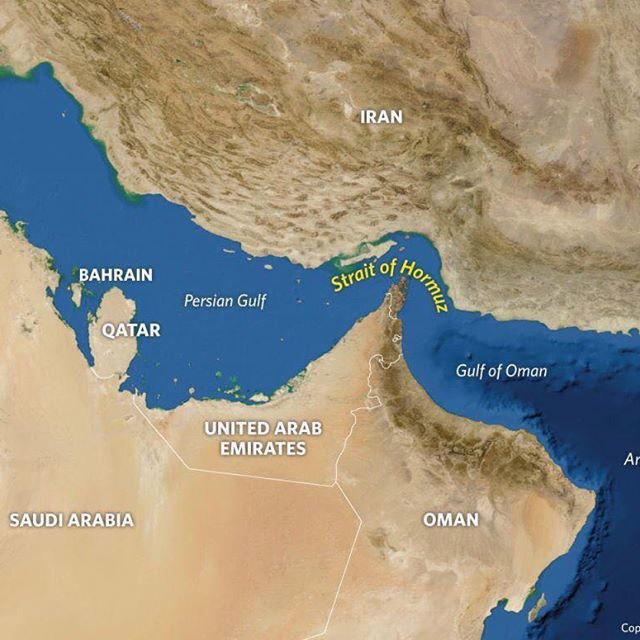 France, Italy and Denmark are supporting an UK plan for a European-led naval mission to ensure safe transits through the Strait of Hormuz, after Iran seized a British-flagged tanker, according to three senior EU diplomats.

According to Reuters, this cautious support contrasts the warm response by European allies to a similar American call. However, an EU diplomat said that the UK’s proposal will be much easier for the rest of Europe to rally round it. What is more, the plan would not involve the EU, NATO or the US directly.

Except for this idea, British foreign ministry and defense officials have also discussed about a possible mission, which would involve not just ships but aircrafts too, directly with their Italian, Spanish, French and German counterparts.

Moreover, a German diplomat pointed out that Foreign Minister Heiko Maas is in close contact with his British and French counterparts, in order to contribute to the security of the Gulf, including maritime security.

In addition, the Netherlands as well is assessing the British proposal, while a Spanish official informed that the country is talking with London, studying the idea.

As for Iran, it has rejected the proposal and says foreign powers should leave the safety pf shipping lanes to Tehran and others in the region.