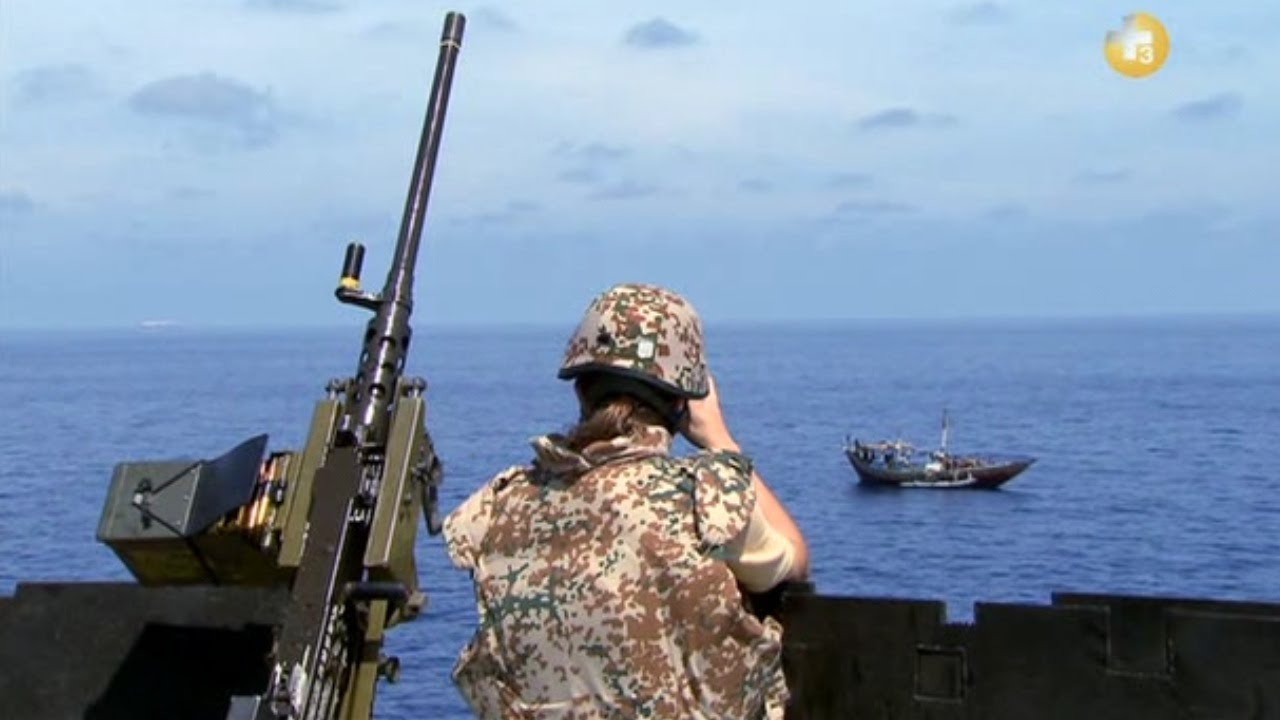 The Directorate General of Shipping in the maritime security advisory last week asked shipowners and masters of the ships, among other stakeholders, to “be extra cautious and follow the practices and take necessary precautionary measures” to avert any such incident. “As per the ReCAAP report, the threat of abduction of the crew in the Sulu-Celebes Seas has not been eliminated and remains a severe threat in the area. Until December 2018, a total of 66 crew have been abducted in this region, of which 49 have been released/ rescued, 7 killed and 10 still in captivity,” the advisory said.

Quoting the report, it said as there is still a threat of abduction of the crew in the Sulu-Celebes Seas and waters off eastern Sabah, an alert has already been issued to all ships to re-route from the area, where possible. “Alternatively, ship masters and crew are strongly urged to exercise extra vigilance while transiting the area, and report immediately to the Operation Centres of the Philippines and Eastern Sabah Security Command of Malaysia,” it said.

The advisory said though the 2018 report published by the International Maritime Bureau-Piracy Reporting Centre does not indicate the number of Indian seafarers affected by these security incidents, the report indicates that one Indian registered vessel, as well as eight vessels that were controlled and managed in India as a part of the statistics, were affected by these incidents. The advisory mentions that a total of three attacks have been reported near the Nigerian Coast (South of Brass) in 2019.

It said about seven armed pirates have been reported in this area so far this year using a small craft and skiff with outboard engines with a purpose to attack vessels in the vicinity. “The pirates are often well-armed, violent and have attacked, hijacked and robbed vessels/kidnapped crew in their waters, with attacks having been reported up to 170 nm (nautical miles) from the coast,” it added.

Earlier, the government has set up an inter-ministerial group under the Ministry of Shipping to deal with the hostage situation arising out of hijacking at sea of merchant’s vessels with Indian crew. The government had also approved the contingency plan for dealing with piracy and hijacking of merchant ships and constituted a Committee of Secretaries on Anti-Piracy and Hijacking at sea under the chairmanship of the cabinet secretary.