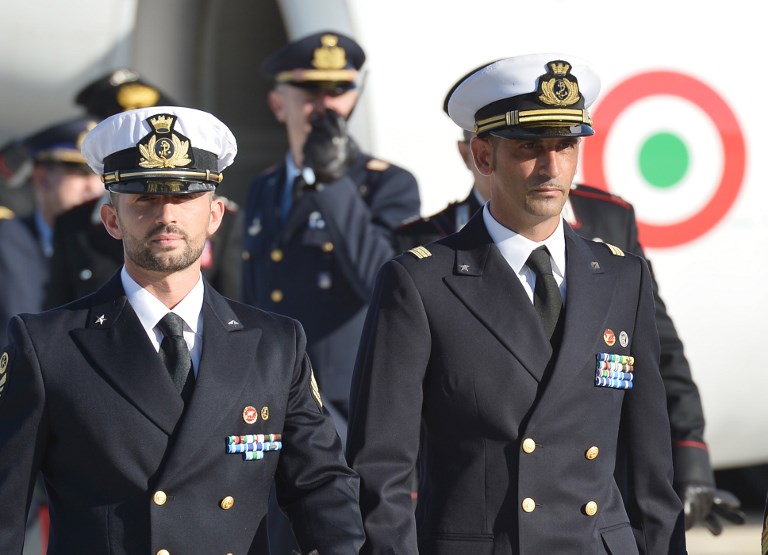 An international tribunal will hear in July next year the case of two Italian marines accused of killing two fishermen in India, the court based in The Hague said on Wednesday.

The case of Salvatore Girone and fellow marine Massimiliano Latorre has poisoned relations between and Rome and New Delhi since it happened in 2012. The Italian pair are accused of shooting the fishermen while protecting an Italian oil tanker as part of an anti-piracy mission off India’s southern Kerala coast.

The Permanent Court of Arbitration in The Hague said it will hold a public hearing from July 8th to July 20th next year, on who has jurisdiction in the case. “The forthcoming hearing will address the jurisdiction of the Arbitral Tribunal as well as the merits of Italy’s claims and India’s counter-claims,” the court said in a statement.

Italy initiated international proceedings in 2015, referring the row to the Netherlands-based tribunal and asking it to rule on where the men should be tried.

Both Italians were initially held in India, but Latorre was allowed to return to Italy in 2014 after suffering a stroke. Girone was permitted to do the same in 2016 after living in Italy’s embassy in Delhi for four years.

New Delhi insists both Italians should return to India for a final judgment by an Indian court.

The detention of the marines, the murder charges and the long wait for the case to be resolved are sore subjects in Italy. Italy insists the oil tanker, the MV Enrica Lexie, was in international waters as part of an anti-piracy mission at the time of the incident.

India argues the case is not a maritime dispute but “a double murder at sea”, in which one fisherman was shot in the head and the other in the stomach.

In December 2014 Rome threatened to withdraw its ambassador from India after a court rejected Latorre’s original request for medical leave.