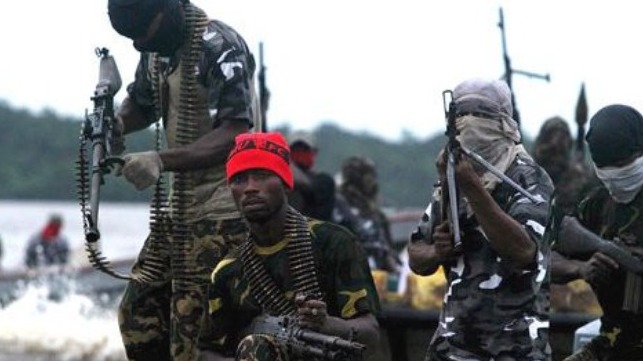 Eight Polish crewmembers from the container ship Pomerania Sky have been released by their captors, two months after they were kidnapped off the coast of Nigeria.

Poland’s foreign ministry thanked the shipowner and its partners for “their professional handling of this difficult matter.” It also expressed gratitude to the Nigerian government.

“From the very beginning, the matter was dealt with by the interministerial team headed by the deputy minister of foreign affairs, and we are glad that the release took place before Christmas,” said the ministry in a statement. “We would like to remind you that it was the fifth kidnapping of Poles in the Gulf of Guinea since 2013. We appeal to Polish seafarers to check that the shipowner has adequate insurance before starting work on a ship in a dangerous region of the world.”

On October 27, pirates abducted 11 crewmembers from the container ship Pomerania Sky as she was headed for the port of Onne, Nigeria. Those abducted included eight from Poland, two Filipinos and one Ukrainian national. Nine crew members remained on board the vessel and brought her safely into port.

Pirate attacks are common in the Gulf of Guinea, and the area accounted for about one third of all piracy incidents in the first nine months of 2018, according to the IMB ICC. Just days after the attack on the Pomerania Sky, nine pirates in a speedboat approached an unnamed LNG carrier about 30 nm off Bonny, Nigeria, and opened fire. The master put on more speed and evaded the attackers, who eventually broke off and left the scene.